Have you ever tasted Tempranillo from Washington State? How about Nebbiolo? Or Lemberger? Or perhaps you didn’t even know such a diverse range of wine grapes grow in Washington State. After all, these grapes are typically associated with Spain, Italy, and Austria respectively. However, if you’d like to go beyond the typical Cabernet Sauvignon, Merlot, or Syrah here are 20 fun red Washington wine varieties to explore. 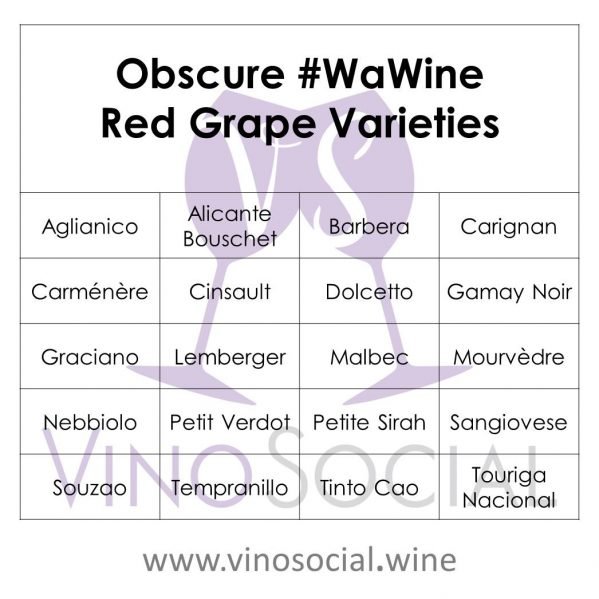 More closely associated with southern Italy, Walla Walla’s first family Leonetti Cellars crafts a bottling of this variety. I hope to experience it myself someday!

Last fall, Chelan based Cairdeas Winery released their first Alicante Boushet, and it quickly sold out. I’ve joined their Wine Club with the hope that I’ll soon get my hands on a bottle. END_OF_DOCUMENT_TOKEN_TO_BE_REPLACED

Yes, there have been silver linings to our time at home! One is the ability to connect with wine enthusiasts, winemakers, authors, and other folks in the wine industry via myriad online wine events. Here are some of the best quips I heard and tips I learned in recent months.

My introduction to virtual tasting featured Paso Robles winery Alta Colina. The organically farmed estate based in the Adelaida District AVA specializes in Rhone varieties. An amiable panel included the winery’s founder, grower, and winemaker emeritus Bob Tillman, his daughter Maggie Tillman, and winemaker Molly Lonborg. Following this terrific introduction to the winery, I am eager to explore the rolling hills of their vineyard in person!

Fun fact:  Paso Robles is about three times the size of Napa in terms of acreage planted.

Pro tip:  At the Alta Colina Vineyard you can book a stay among the vines at one of 5 cool looking boutique vintage trailers. 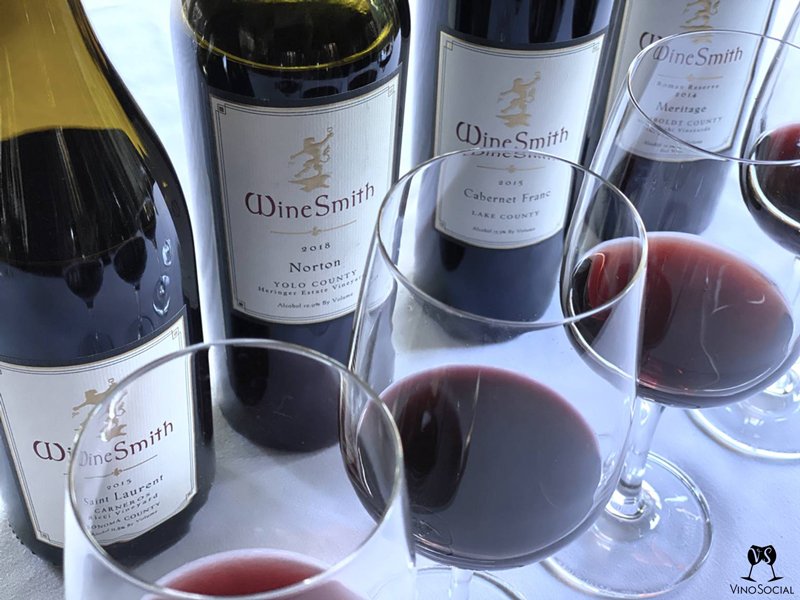 I wrote a full post about an intriguing virtual tasting with Clark Smith, who boldly discussed his manipulation in winemaking. END_OF_DOCUMENT_TOKEN_TO_BE_REPLACED

Each year wine reviewer Sean Sullivan poses a challenge to wine lovers to explore one specific underappreciated variety of Washington State wine. Participants who agree to the challenge simply uncork a bottle of that variety at least once a month and report back. Fun, right? This year the chosen grape is Syrah. Will you join the Syrah challenge? If you’re not exceptionally familiar with Washington Syrah, don’t worry! After all, this is your chance to learn more.

There are a number of ways to tackle this monthly endeavor. Don’t get too hung up on that, just start the challenge! Then if more focus is needed, here are some suggestions.

What’s so captivating about Syrah? At a past Taste Washington seminar, Wine Bible author Karen MacNeil waxed poetic about Washington wine, vividly describing each pour as only she can. As the audience sipped on Syrah from cult producer Cayuse she uttered,

END_OF_DOCUMENT_TOKEN_TO_BE_REPLACED

The movie Bottle Shock tells the story of a 1976 wine competition in which California wine was victorious over French wine. Known as the “Judgement of Paris”, it’s a tale that many are familiar with. It seems, however, that few are aware of an important historic moment in Washington State wine. The hero in this story is the pioneer of vinifera grape growing in Washington State that has been producing classic European varietal wines since 1967, Chateau Ste. Michelle.

At a blind Riesling tasting sponsored by the Los Angeles Times in 1974, Chateau Ste. Michelle’s 1972 vintage of Johannisberg Riesling won top honors. Moreover, although Ste. Michelle Johannisburg Riesling was the least expensive wine in the tasting, it beat out German, Australian, and California Rieslings. It is significant to note that producers included P.J. Valckenberg in Worms, the oldest family-run wine export company of Germany, as well as Liebfraumilch Madonna, the oldest brand of German wine. Domestic producers included a who’s who of California stalwarts such as Beaulieu Vineyards, Heitz Cellar, and Freemark Abbey. 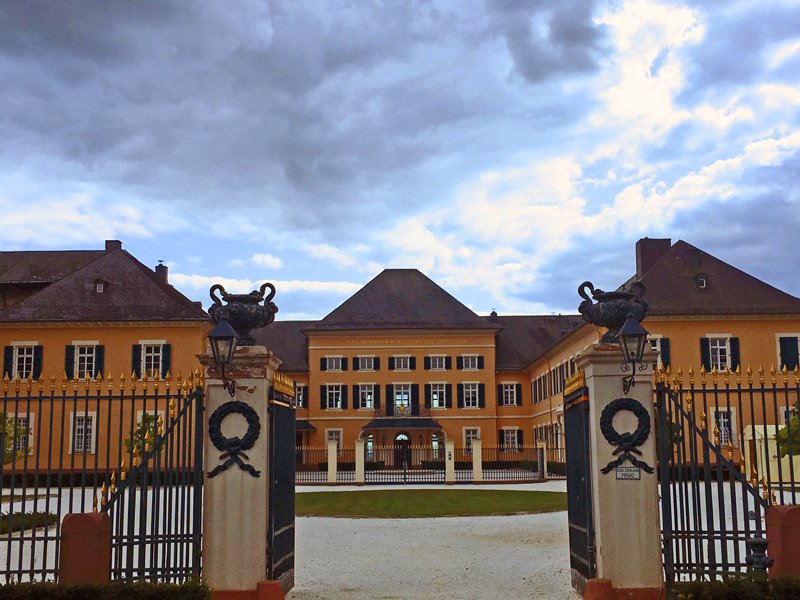 END_OF_DOCUMENT_TOKEN_TO_BE_REPLACED

As we continue to hunker down, let’s connect via Zoom, have some fun, and sip some fantastic wines from Washington State! Do you like sparkling wines? How about balanced, complex red wine? I am conducting a virtual Washington wine tasting in collaboration with a couple of admirable women in wine. Together we will shine the light on four selections that are sure to spark more joy than decluttering your house ever could.

I would like to extend my sincere gratitude to the two remarkable women who have partnered with me on this event. END_OF_DOCUMENT_TOKEN_TO_BE_REPLACED

This error message is only visible to WordPress admins
Error: There is no connected account for the user 3706377016.