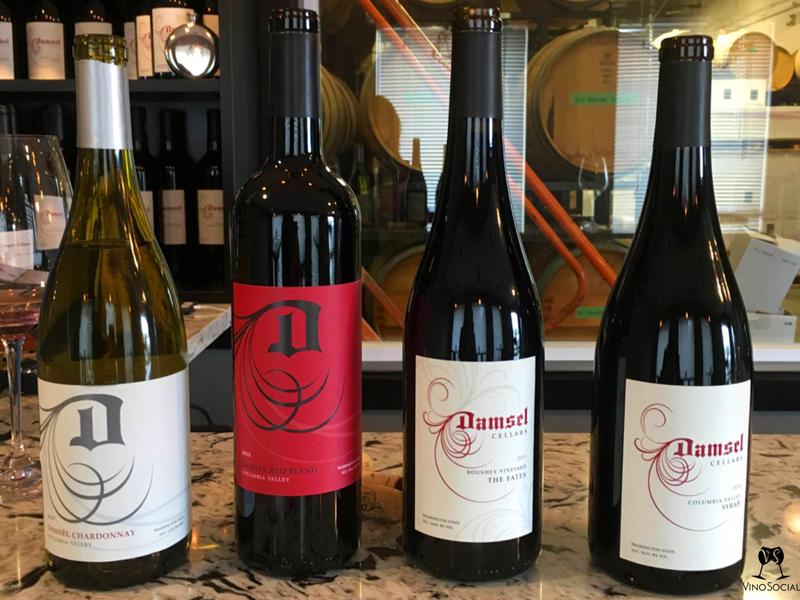 Wineries all along the west coast are ready to pour a tasting flight when you walk through the door. What sets one apart from another? An experience that is unique and engaging can totally differentiate a winery. One of the most memorable tasting room experiences I’ve had is a wine blending session at the Wente Winemakers Studio in Livermore Valley Wine Country. 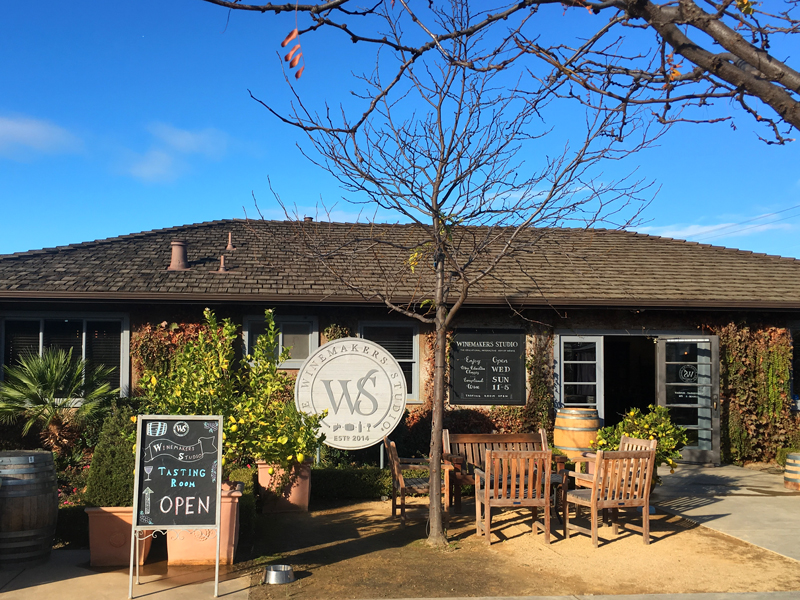 Being based in Seattle, when we plan a trip to California the lure of the familiar wine regions Napa and Sonoma is hard to resist. If only we’d known over the years of our visits to the Golden State that we were missing out on intimate and engaging experiences in other wine regions. Enter Livermore Valley. Just about an hour east of San Francisco in the Tri-Valley Region, I was surprised to find that we were driving past beautiful vineyards on roads with little traffic.

The area is home to Wente Vineyards, the pioneer of California’s number one white grape variety, Chardonnay. Somehow it had escaped me that the majority of California Chardonnay is a Wente Chardonnay clone. I might be living a wine centric life, and yet this 5th generation family winery that is celebrating its 135th anniversary this year has unfortunately eluded me. With multiple tasting rooms, dining options, and event venues, Wente Vineyards is quite an enchanting playground for wine lovers. My time there was spent at the Wente Winemakers Studio. Even within the Winemakers Studio there are several interactive experiences from which to choose including blind tasting, wine aroma discovery, and wine and food pairing. During my visit I tried my hand at the winemaking blending experience. 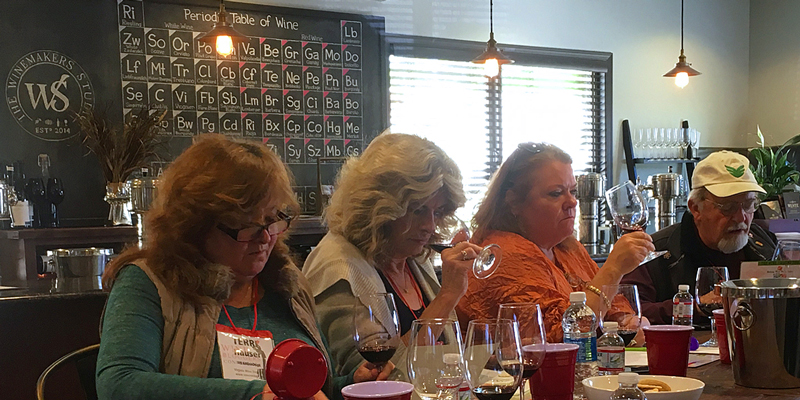 Not only does the hospitable staff offer a friendly greeting, upon entering the studio wine glasses and notebooks are set up on tables hinting at the tasting experience ahead. Upon being seated, the session begins with an introduction to the history of the winery. Next comes the anticipated tasting of the estate wines and copious notetaking. Although tasting in this setting is more a function to help one determine which wines and how much may be desired in a custom blend, it turns out it is still fun! 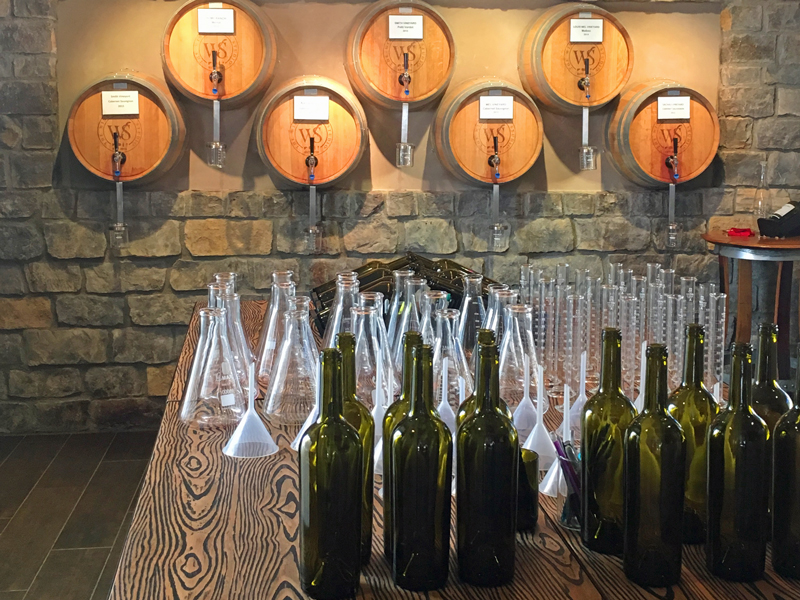 The setup of the blending room is remarkable. Barrel heads with spigots line one wall. This is where we pour Cabernet Sauvignon and other Bordeaux varieties into beakers in order to create our blend. We then bottle the finished blend, cork it, put a capsule on it, label it, and ultimately take home our personal creation. 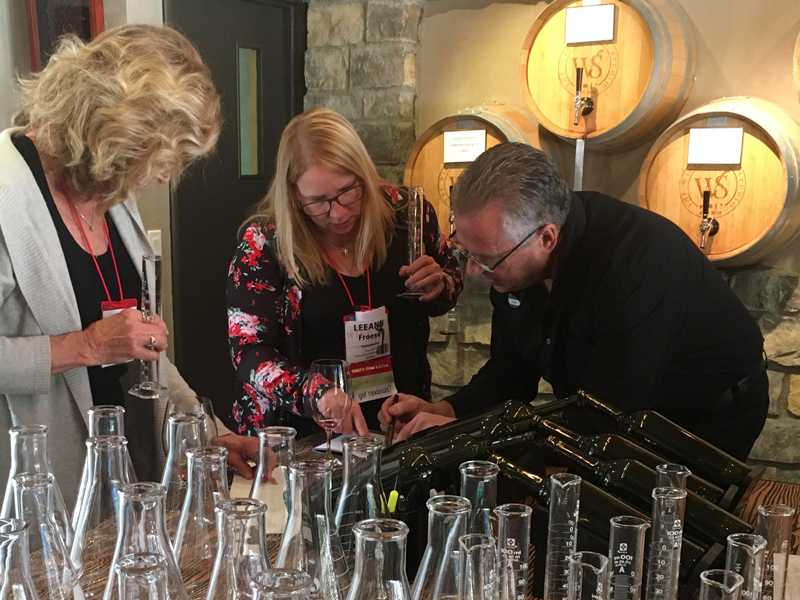 This memorable blending experience at the Wente Winemakers Studio is delightful and the hospitality remarkable. I highly recommend it and look forward to revisiting Livermore Valley. Have you been to the region? If so, head on over to my post on Instagram and share your experience! #LetsTalkAboutWine

This error message is only visible to WordPress admins
Error: There is no connected account for the user 3706377016.